Over the past 140 years, Salvation Army UK has raised funds and provided aid to those in need.

Month after month, they hear of high salaries, disagreements at the board level, and financial irregularities.

This year, the charity commission completed its investigation and noted “significant failings” in governance, control, and leadership.

There will be a new chief executive and a panel of charity commissioners overseeing the reform process.

Shawcross says an independent review will examine the Salvation Army’s performance. However, there are clearly problems with the Army’s governance, control, and leadership. 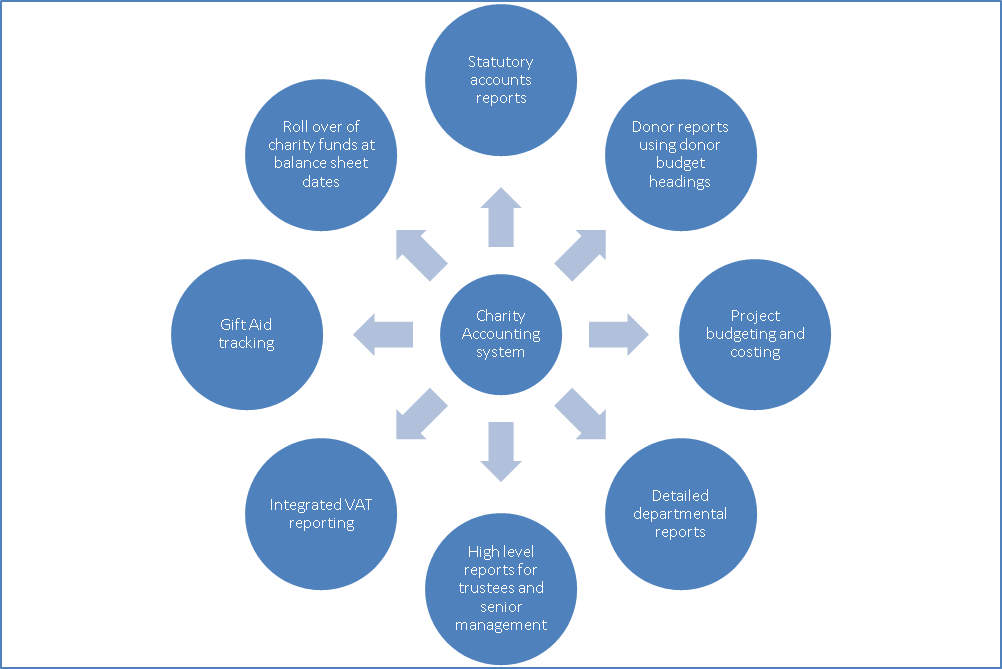 Just how did an organisation like The Salvation Army – so long-established, so well respected – end up on the front page of every national newspaper?

The answer is complex – but at its heart lies the need for professional accountants to sit on the board of charities like this.

The Army’s woes began in 2007 with reports that its chief executive, John Broadhurst, had been awarded a £360,000 pay package. The following year his salary was reported to have gone up by 22%, to £435,000. These stories outraged many people who were struggling to get by in the recession.

It was clear The Salvation Army had to act:

But the charity is almost unique in not employing an accountant on its board of trustees, and it’s a decision that has cost them dear.

In many ways this should be unthinkable for an organisation like The Salvation Army. They raise over £1bn every year from donations and fund-raising. They run the country’s largest network of homeless shelters, providing places for over 1,000 people every night in London alone.

Their food banks distribute more than a million meals a week to people in need across the UK.

Salvation Army spends around £100m annually on charitable work, but there is not a single accountant on its board.

The Salvation Army is a Christian church with a 140-year history, but it’s run like a charity run by church trustees who are not experts in the field.

It was this lack of expertise at the top which allowed things to get so out of hand.

The Army lacks the expertise to make sound decisions in its finances because it has a large and powerful church hierarchy.  There was no one on the board who knew enough about accounting to see what was going on.

The Army’s leadership knew salaries were a problem and they tried to make changes – but they made the wrong ones. In spite of its creation, the trust attracted high-paid executives, including one who earned 235,000 per year.

It took until this year for The Salvation Army to take action and remove the trust’s members. But that was too late – the damage had been done.

The Commission has done a thorough job in its investigation, but it is clear that there were a number of failings in financial management as well as other areas of governance. Much work needs to be done before the organisation can regain the confidence of donors and supporters.

The purpose of a charity is to benefit its beneficiaries, not to make money for those running it.

Though the Army’s leadership made mistakes in handling the wage bill, other financial decisions put the whole operation at risk.

It is likely more bad news will come in the coming months, but it should serve as a wake-up call for all charities.

There needs to be a qualified accountant on the board of trustees if there isn’t already one.

Once they learn the name of the charity, they should discuss its expenses regularly and invite the charity’s accountant to board meetings.

It may sound obvious, but well over 90% of UK Charity accountancy services don’t have a qualified accountant on the board who is there to challenge what the trustees do with donors’ money.

Charity trustees are only human, and they respond to things that those around them think.

Without a dedicated accountant, charities will never have the level of financial management they deserve. An organization that raises and distributes funds all over the country cannot take such a risk.

The Salvation Army has said that its leadership has now “learned valuable lessons” from the Commission’s report.

Charities should also take their accountants more seriously as a means to ensure fundraising and management of donations runs efficiently.

While it might be difficult to spend money wisely, it can have a huge impact on vulnerable and disadvantaged people.

An accountant on a charity board is needed to challenge decisions that aren’t in donors’ interests.

The commission concluded that there was no evidence of fraud or financial mismanagement. IAlso, the report found major shortcomings in governance, leadership, and control that could lead to Salvation Army regulations revoking them. In order for charities to meet the growing demand around the world, an accountant keeps them on track with financial regulations and manages their finances. Keep your charity’s books in order with someone who is both a CPA and a Certified Fraud Examiner (CFE)!